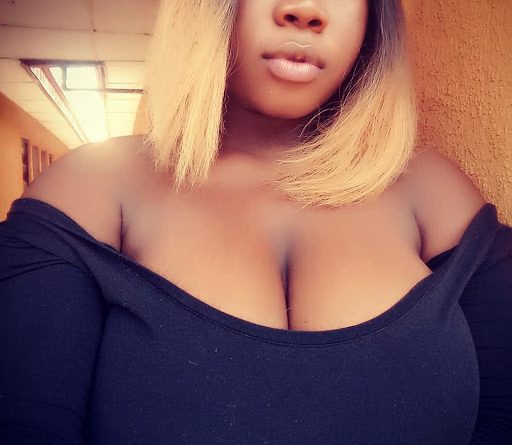 It is literally obvious that in the whole of Africa, the Nigerian movie industry also called Nollywood can be ranked as the number one entertainment industry, which is filled with endowed and highly talented actresses such as Ujunwa Mandy Obi, as she is naturally gifted in all ramification.

Ujunwa Mandy Obi who is self-acclaimed Black Queen is a Nigerian actress, model and an influencer. She is one of the best fast rising actress who can fit into any movie role given to her by the movie producers and directors. She is not only endowed, but also full of talent.

Ujunwa who just celebrated her birthday on December 31st is an origin of Nnewi, Anambra State, in the eastern part of Nigeria. She graduated from a well-known University in Nigeria, called Delta State University.

The Black Queen as she fondly call herself, was a makeup artist before she diverted to acting and acted her first movie in 2016 Igbo movie “Obi Ngbawa.” As an industrious actress, she has featured in lot of movies in a short period of time like; Angry Mother, Onye Nna, Odida Kingdom, The Little Prince and several other Nigerian movies.

The beautiful young actress, Ujunwa Mandy Obi is yet married and a single mother. She gave birth out of wedlock to a lovely son who is kept away from the media.

During an interview session with Tontrends News, Ujunwa revealed that she found it hard to to find her size of bra in the market because of her endowment

In her words, “Getting my size of bra from the market is sometimes very tough too. My endowment isn’t the biggest, they just normal, yet I can’t actually get my size in any bra shop.”

Ujunwa Mandy Obi is really doing well for herself, checkout more of her lovely photos below: 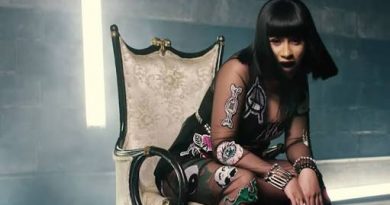 See Eye Popping Pictures Of Cardi B While Performing On Stage