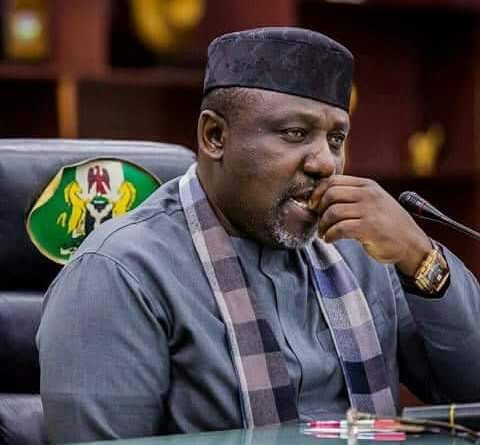 Immediate past Imo Governor Senator Rochas Okorocha has been arrested after he dared Governor Hope Uzodinma to reopen the Royal Palm Estate sealed by the State Government.

Accompanied by his son-in-law, Uche Nwosu, the former Governor broke the keys to recover the estate belonging to his wife, Nkechi.

Infuriated by the ex-Governor’s action, loyalists to the State Government confronted them in a clash that left one person injured.

Imo Government on Friday had recovered the Royal Palm Estate along Akachi road.

The seizure, according to the team led by Commissioner for Lands, Enyinnaya Onuegbu, was in compliance with directive of the Imo State gazette on the report of the Judicial Commission of Enquiry on recovery of Lands and other related matters. 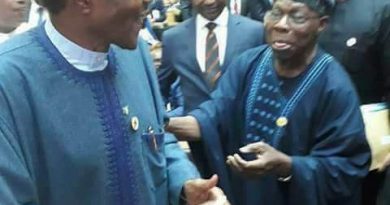 Caption This Buhari And Obasanjo’s Picture: Let’s Play This Game