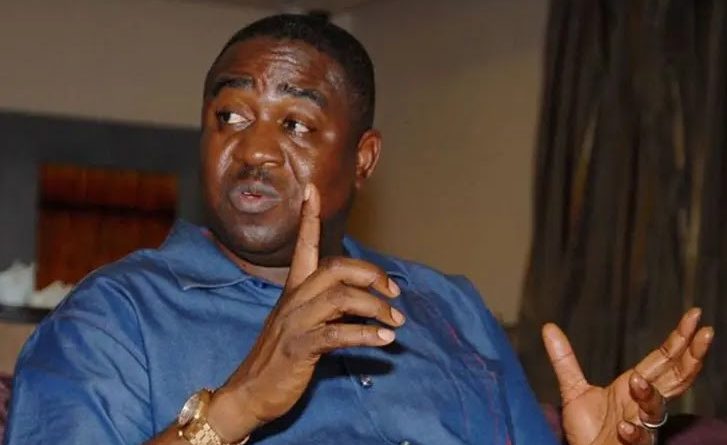 The Police Command in Benue has confirmed the death of Dr Terkula Suswam, who is the elder brother of Senator Gabriel Suswam.

Terkula was shot dead by gunmen at Anyiin on Tuesday evening.

“At about 1930hrs information was received that while Dr Terkura Suswam and his aide, Mr Solomon, sat opposite his house at Elohim Plaza, Anyiin,to supervise repairs at the said plaza, yet-to-be identified gunmen, who drove in a Toyota Camry vehicle, attacked and shot him and his aide.

“A team of police officers on patrol in the area rushed to the scene and conveyed the victims to NKST Anyiin Hospital where they were eventually confirmed dead.

“Their corpses have been deposited at the hospital for autopsy.

“While commiserating with family members and friends of the deceased, the Commissioner of Police has ordered a discreet investigation to ensure that the perpetrators of this gruesome murder are apprehended and justice is served.

“Anyiin town has been cordoned off by additional police teams deployed to assist the Division to nip this crime in the bud,” the statement said. 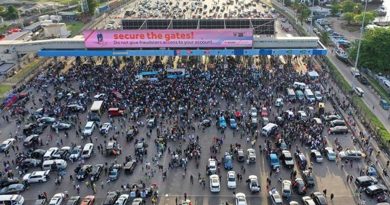 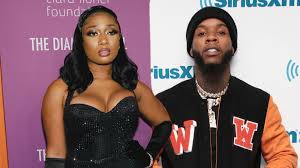