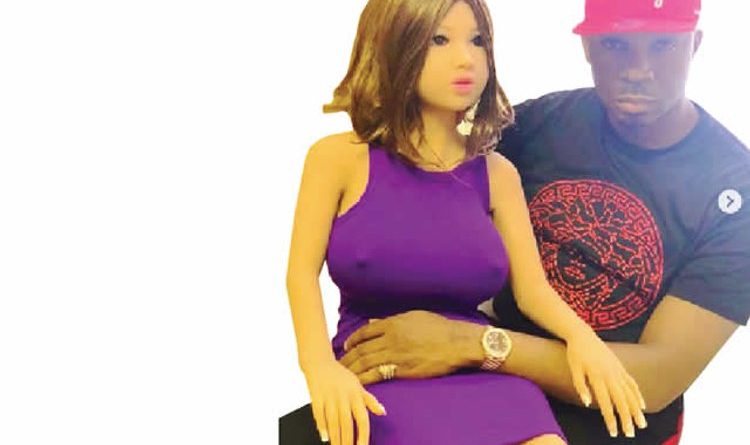 Socialite Pretty Mike is currently being held at the Lagos state task force office as he is yet  to meet his bail condition.

It was earlier reported that Mike Eze, popularly known as Pretty Mike, was arrested on Thursday, March 4 over the failure of Cubana night club to adhere to COVID19 protocols. Recall that on Saturday, February 27, over 200 clubgoers and workers of the club were arrested by the police for failing to adhere to the COVID19 guidelines.

Pretty Mike, who is said to have a stake in the club, went to the Bar Beach police station to see the police over the arrest of the clubgoers and workers. He was immediately arrested as well.

In a chat this morning, the spokesperson of the Lagos state police command, Muyiwa Adejobi, said Pretty Mike was charged to the Mobile court in Oshodi yesterday and is yet to meet his bail conditions which include N1 million, a traditional ruler who would stand as a surety as well someone who owns a landed property.

”He is a consultant and manager of the place. He was charged to the mobile court yesterday but he has not met his bail conditions. He is still with them there in taskforce Oshodi. He has not met his bail conditions which includes One illion Naira, a traditional ruler and someone who owns a landed property. He is still looking for those ones.”Adejobi told LIB 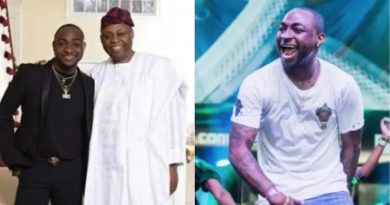 My Father Arrested Me When I Left USA For Lagos To Face Music, Davido 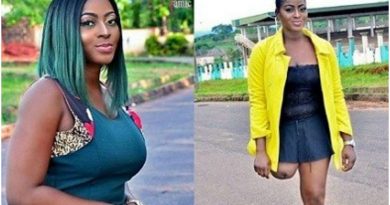