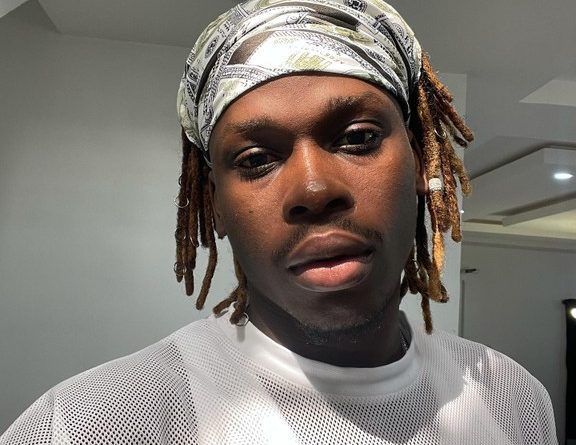 Fireboy is signed to YBNL Nation, a record label founded by rapper Olamide.

He has released two albums Laughter, Tears and Goosebumps and Apollo in 2019 and 2020 respectively.

At the recently held The Headies awards, Fireboy won five awards on the night, equaling Wande Coal’s record of over seven years ago.

Singer Fireboy DML has shown off his newly acquired house located in the Lekki area of Lagos.

The 25-year-old shared a picture of himself standing in front of the house on Instagram on Thursday.

Other celebrities and social media users took to the comment section to congratulate the award-winning singer on his achievement. 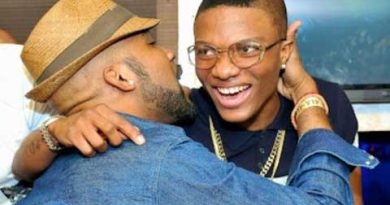 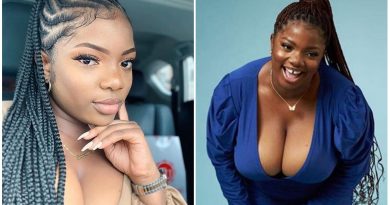