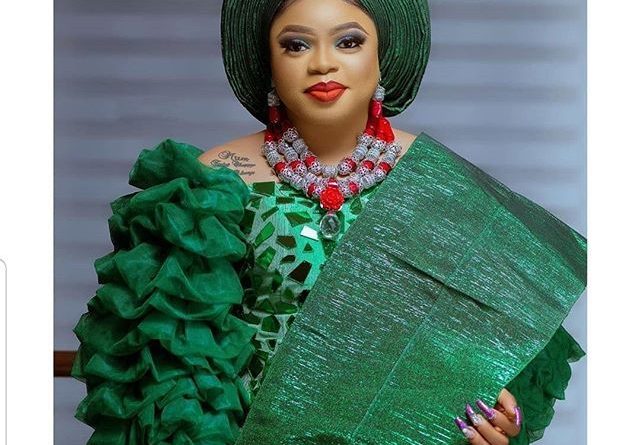 Popular and controversial Nigerian crossdresser, Bobrisky has finally opened up on how he makes his money.

He is well known to flaunt cash, cars and other luxuries on social media, but little is known by many about how he makes his millions.

This has left many questions unanswered about how what the crossdresser does to make so much money asides from being a brand influencer.

The 28 year old has however given answers to curious fans who has been wondering about how he makes his money.

In a recent post on his Instagram page, the self-acclaimed male barbie doll stated clearly that he is the highest-paid runs girl in Nigeria.

According to Urban Dictionary, runs girl is Nigerian Slang use to refer to a girl who likes to hangout, party and most times have sex with different men for money and other benefits. They don’t hangout with broke men. 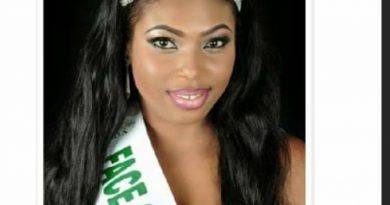 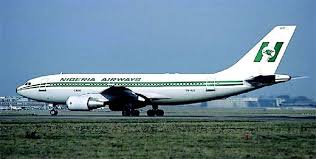