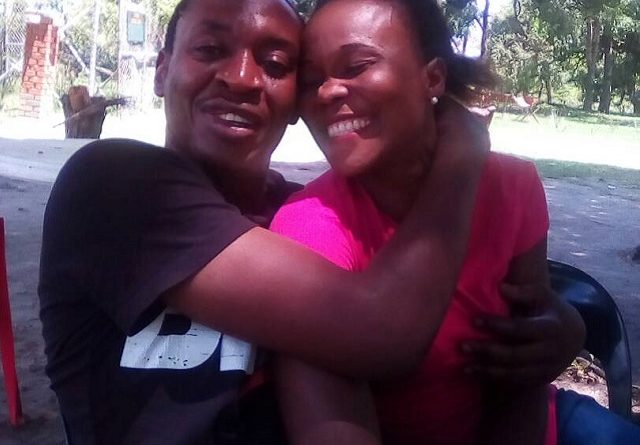 A lady on Twitter has shared story of her boyfriend propose to another woman after promising her for ever.

Sharing her story on Twitter, the lady identified as @SimplyDipontsho on Twitter, said she watch her boyfriend propose to another woman on Instastories.

According to her, she said the last time they spent the night together, he told her that he loved. She expressed sadness on seeing him propose to another woman.

”Last night my heart shattered into a million pieces as I watched “The Love Of My Life” propose to another woman on his Insta-story. The same man that told me he loved me the night before.

I was catching up on Gomora and I decided to scroll through Instagram,no-one could have prepared me for what I saw…I still don’t understand how or why… I blocked him and unblocked him just to watch it again so I can be certain that it’s him.

I’ve never seen her until that moment, she looks happy and I don’t want to take away from her moment. But it hurts I’m still watching it, I just don’t understand.”

She also revealed that she later called him to inquire why he proposed to another lady and his response was ”How was I supposed to tell you?”.

”After blocking him everywhere, I finally decided to call him…The only thing he said was “How was I supposed to tell you” anything else I couldn’t hear over my crying/screaming/cussing and throwing my phone to the end of the bed out of frustration because this man was not understanding me or feeling my pain.

I’m not okay. It’s 02:50am I’ve been crying since..my nose and eyes are swollen from all the crying. I thought I would be the one saying yes to him. Funny thing is-I hate him now but I’m happy for “her”, I don’t even know her.

Who the hell was I inlove with??? I’ve cried so much, I just can’t anymore

It just gets worse.

I’m thinking about everything he said to me the last night we spent together,he brought up how much I hurt him in the past…I thought we were past all that. He said “I want you to know that I love you” he kept on repeating it over and over again.

He said “I love you and you’ll always be my first”. I didn’t see it or maybe I didn’t wanna see it. I never finished watching Gomora… I just cried and cried so much I thought I was going to pass out because I could not make sense of anything. 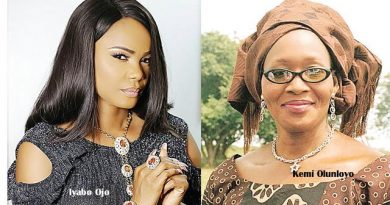 No Man Will Marry An Insane Witch Like You, Iyabo Ojo Blasts Kemi Olunloyo (pics)

A Nigerian man very happy after being deported (pics) 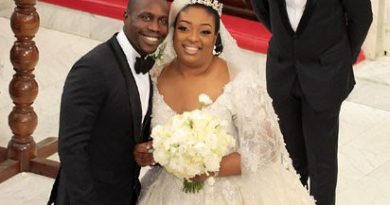