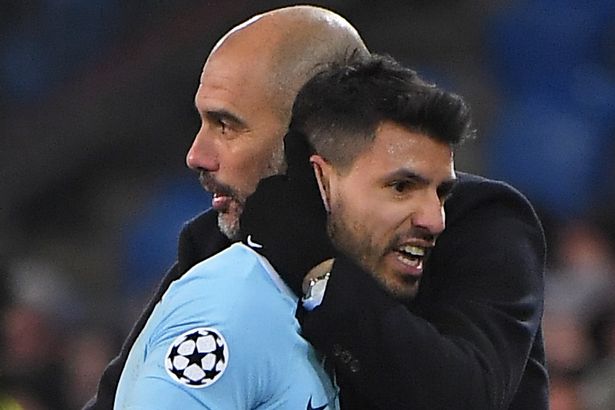 Manchester United are in negotiations to sign Sergio Aguero on a free transfer from rivals Manchester City, according to a new report.

Aguero is the Cityzens’ all-time top goal scorer after smashing in 257 goals in 384 games.

The 32-year-old is set to leave the Etihad in June when his contract expires and already has a host of clubs including Chelsea chasing his services.

Now French media outlet Foot Mercato claims Aguero could stay in England as both United and Chelsea have already made an offer for his services.

The report also claims PSG are keen to land Aguero with countryman Mauricio Pochettino desperate to add him to his attacking ranks.

But his relationship with City supporters would be damages if he should switch across town to Old Trafford.

The story of Aguero switching to Manchester United was first touted by football pundit Paul Ince.

“Sergio Aguero might be leaving Man City – why should United not make a move for him?

“You could see it now – if he wanted to stay in the Premier League and he is living in Manchester, then I do not think it would be a bad thing at all if they went and got Aguero.

“It can happen, who knows? You have got to ask the question if you are United because you never know.

“It happened with us back in 1992 when Howard Wilkinson was asking Sir Alex Ferguson about Denis Irwin.

“Fergie said there would be no chance of that happening and suggested Leeds sold Cantona to them, and within a couple of days that deal was done.

“It was just Fergie throwing a name out there and taking a chance, trying his luck. Maybe that is what Ole Gunnar Solskjaer should do with Aguero this summer.” 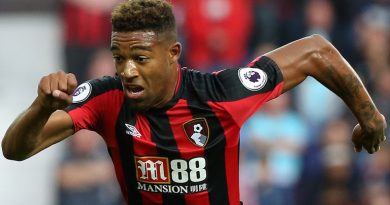 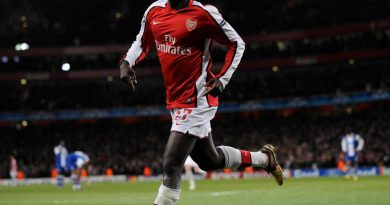