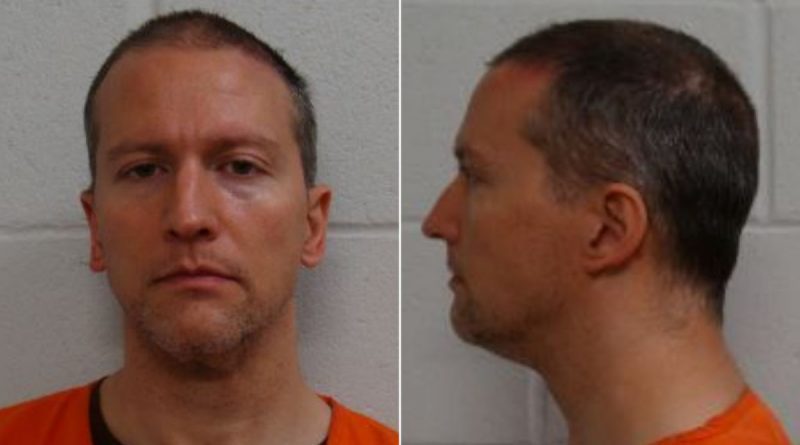 Derek Chauvin has been convicted of murder for killing George Floyd by kneeling on his neck for more than nine minutes, a crime that prompted a wave of protests in support of racial justice in the US and across the world.

The jury swiftly and unanimously convicted Chauvin of all the charges he faced – second and third degree murder, and manslaughter – after concluding that the white former Minneapolis police officer killed the 46-year-old Black man through a criminal assault by pinning him to the ground so he could not breathe properly. A lack of oxygen in turn caused brain damage, heart failure and death, in May last year.

Chauvin faces up to 40 years in prison, but is likely to receive a shorter sentence according to legal guidelines.

The conviction does not put an end to the highly charged case, which reinvigorated the Black Lives Matter movement, as three other officers face trial later this year accused of aiding and abetting murder and manslaughter.

The prosecution put a persuasive case to the jury as a string of witnesses – including Chauvin’s former police colleagues, medical experts and bystanders – built a picture of an officer who exceeded his authority and training in pressing his knee into Floyd’s neck for nine minutes and 29 seconds.

Medical specialists described how the combined weight of Chauvin and two other police officers pinning Floyd to the street in a prone position would have had the effect of “grinding and crushing him until the very breath, the very life, was squeezed out of him”.

A pulmonologist, Dr Martin Tobin, gave graphic testimony about Floyd’s desperate struggle to breathe as the position he was held in, pinned between police officers and the street with his cuffed hands pushed into his chest, meant he could barely use one of his lungs at all.

“It’s like the left side is in a vice. It’s being pushed in from the street at the bottom and the way the handcuffs are manipulated … totally interfere with central features of how we breathe,” he said.

The doctor told the jury that for nearly five minutes under Chauvin’s knee Floyd was still speaking which shows “that his oxygen levels were enough to keep his brain alive”.

After that there is evidence of brain damage. The doctor said Floyd’s leg can be seen kicking out which is a sign of a myotonic seizure caused by lack of oxygen.

Tobin said that when Floyd lost consciousness the level of oxygen in his lungs was well below half the normal amount.

The defence attempted to claim Chauvin was following his training but in convicting him of second-degree murder the jury rejected the assertion that the former police officer was permitted to put his knee on the victim’s neck for an extended period of time.

The defence also attempted to claim that Chauvin’s actions had nothing to do with Floyd’s death, and that he die from a cardiac arrest caused by an enlarged and diseased heart, and exacerbated by drug use.

But that did not wash with the jury, perhaps because the excruciating video of Floyd’s suffering revealed an officer who showed cavalier indifference as he defied calls from bystanders and even one of his fellow officers to remove his knee and help the detained man. 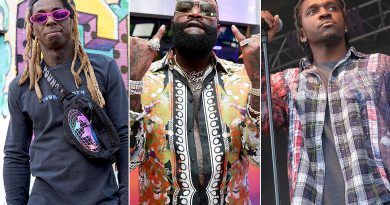 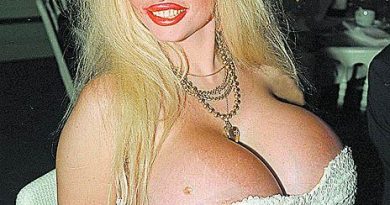 Meet Lolo Ferrari, The Lady With The Biggest Boobs In The World (pics) 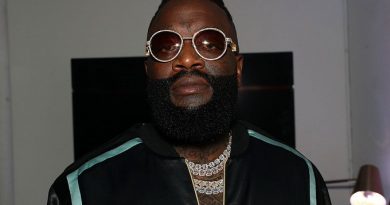 Aftermath Of Drug Abuse: “I Had Seizure So Severe I Defeacated In Bed With Woman”, Rick Ross