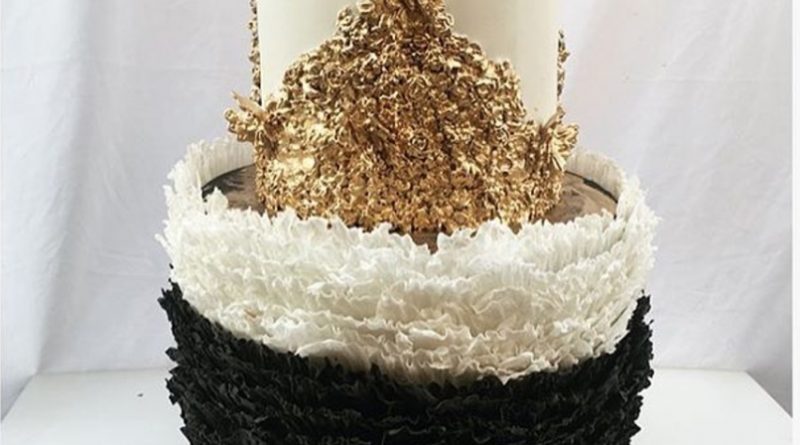 A Japanese man took dating to the next level after reportedly simultaneously becoming involved with at least 35 women in order to receive a steady influx of birthday gifts.

Japan Today reports that 39-year-old Takashi Miyagawa has been arrested in Osaka, Japan for his serial relationship scheme, as authorities launched a probe into accusations that he scammed several women by leading them to believe he was serious about dating them for the long haul. In turn, these women gave him around 100,000 yen in gifts, or $766, which consisted of “smaller ‘birthday’ gifts of money and clothing,” the publication writes.

It seems that when the women found out about his duplicitous behaviour, they unified, formed a “victims association,” and spoke to authorities last February. He reportedly met at least 35 of his victims through his job at a marketing company, which sells shower products.

Police are looking into whether more women were involved in Miyagawa’s scam. Watch below as Japanese reporters attempt to get Miyagawa to comment on the situation. 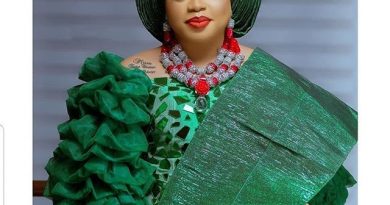 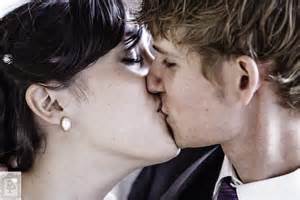