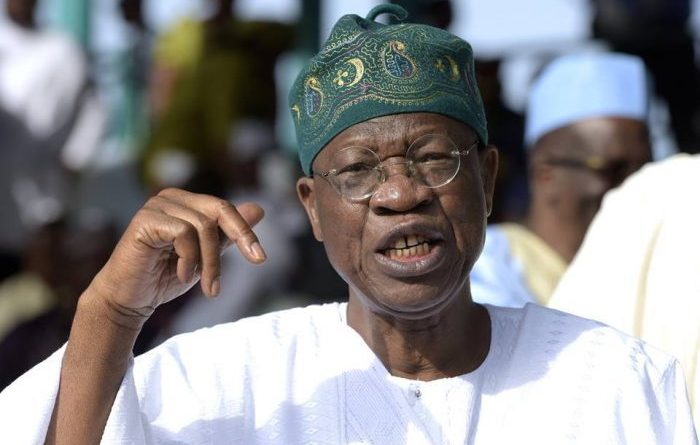 The Minister of Information and Culture, Lai Mohammed on Tuesday, has stated that the prosecution of bandits is not the responsibility of the Federal Government because it is not a federal offence.

The Minister made this known at a press conference in Abuja while responding to statements credited to the opposition Peoples Democratic Party on the security challenges facing the country.

“It is shocking that a party that ruled this nation for all of 16 years does not know that kidnapping and banditry are not federal offences.

“Meanwhile, PDP conveniently forgot that as far as terrorism, a federal offence, is concerned, this Federal Government has successfully prosecuted thousands of Boko Haram members in Kainji, as part of a continuing exercise. We are now seeking the cooperation of the judiciary to continue with the trial of arrested terrorists.” 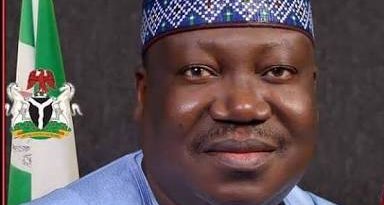