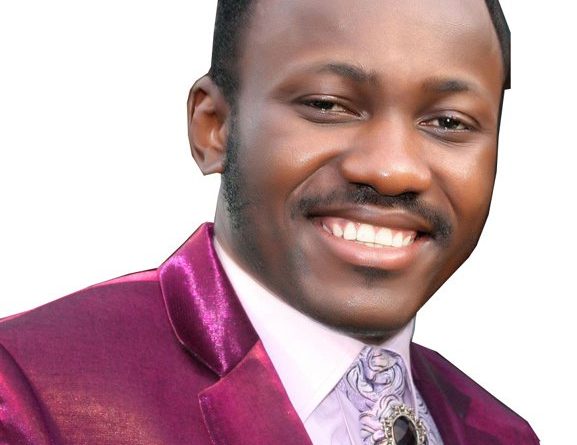 Apostle Suleman has tackled the Minister of Information and Culture, Lai Mohammed, For his reaction to the Twitter deleting a post of President Buhari,

Twitter deleted President Muhammadu Buhari’s tweet where he issued a threat to deal with “misbehaving” elements in “the language they understand”, while making reference to Nigeria’s civil war.

While defending its action, the tech company said the President’s tweet violated its rules.

Lai Mohammed who at a press conference on Wednesday, June 2, tackled Twitter for deleting President Buhari’s tweet in which he made a reference to the civil war.

”School children were kidnapped,no federal press conference addressed it. People are killed daily,no word of stern threat to the bandits. A tweet was deleted and you had a press conference?. Define joblessness!! Many are mad,few are roaming.” 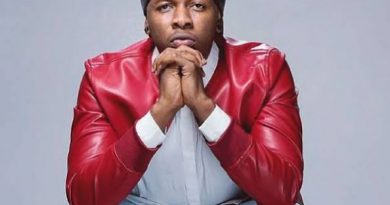 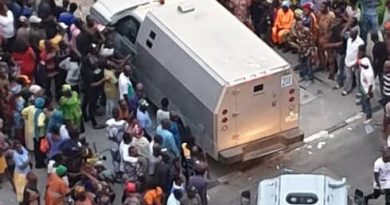 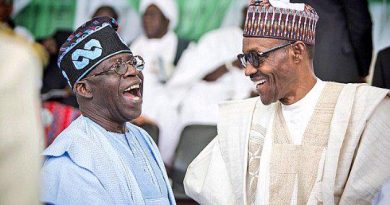 APC Leadership Tussle: Is Buhari Paying Tinubu Back For Snubbing Him Over Ambode (pics)