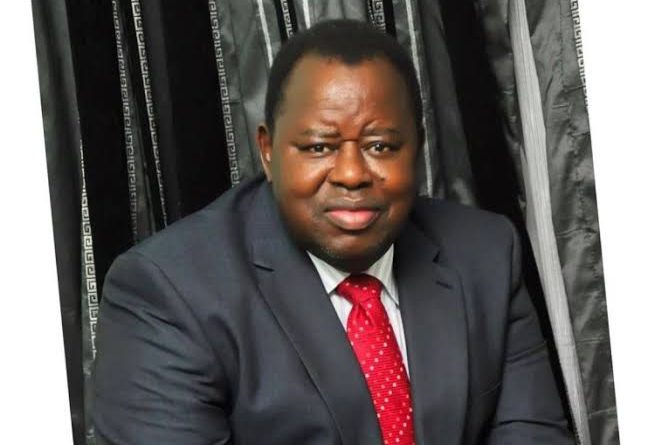 Rev. Akinola, the General overseer of Redemption Ministries, based in Port-harcourt, Rivers state has reportedly been sick for a while and had undergone a Kidney transplant.

Although it’s currently unclear the cause of his demise, scores of worshippers and admirers thronged the church’s premises wailing and morning.

His death was confirmed by a Former Chairman of the Pentecostal Fellowship of Nigeria, Apostle Eugene Ogu. 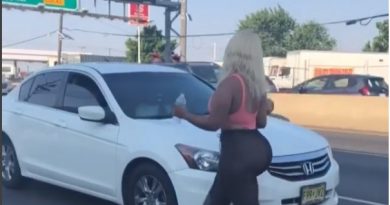 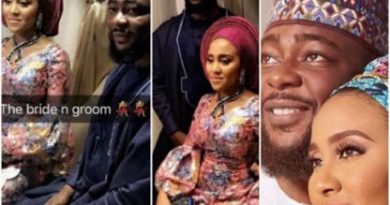 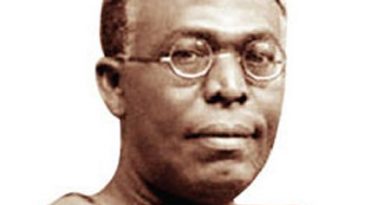