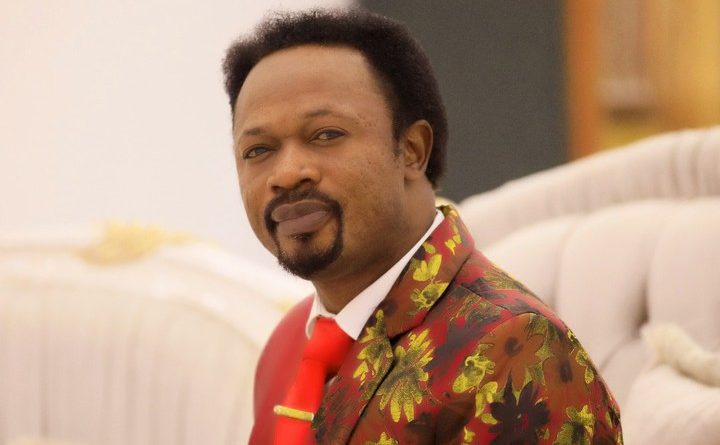 The General Overseer of Champions Royal Assembly, Prophet Joshua Iginla has joined the world to mourn the death of popular televangelist, Prophet TB Joshua who died yesterday in Lagos shortly after a church service at the Synagogue Church Of All Nations, Lagos by leading his congregation to observe a minute of silence before sharing his tributes.

Joshua Iginla who wept while worshipping God before his tributes described Prophet TB Joshua as a brother and great general who lived for the poor and defended the prophetic ministry. According to him, he took a lot of bullets for the prophetic and grossly misunderstood by many.

He referred to him as a man of humility, ambassador of love to the less privileged, and a blessing to the body of Christ. He revealed their very close relationship by explaining how much he will miss their long private discussions for the kingdom of Christ.

He also revealed that thrice when he had a vision in 2015, 2016 and 2018 that a great man of God is quitting the scene, it was TB Joshua. He said when he communicated the vision to him he said, “Thank You, my brother. If it’s his wish to keep me he will keep me. There is nothing I am afraid of anymore. I think I have done the work the Lord has sent me. I will always take a bow to the sovereignty of God”

Read his statement below:

You took a bow to the sovereignty of God. After you lived your life selflessly serving in the kingdom of God, you lived for the poor, homeless, widows, orphans, and Afflicted. You stood for the Prophetic, defended, and supported the course until the end. I will surely miss our long private kingdom discussion.

I celebrate you and please, My Heartfelt sympathy goes to the entire SCOAN FAMILY as a whole. As my brother, Prophet T.B JOSHUA takes his personal race to the finish line, A gentle walk to Heaven’s gate, with the soft voices of angels welcoming him home.

Indeed You are a reflective soul and a rear distinctive General in the kingdom of our Heavenly Father.

You came with a distinctive Grace, you did that which our Heavenly Father sent you to do and Now YOU HAVE GONE to give account. Thank you for your endless kingdom service, sir, till we meet at the feet of our father ADIEU MY BROTHER. 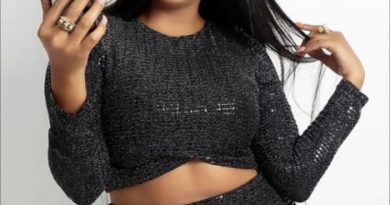 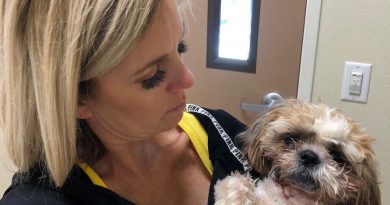 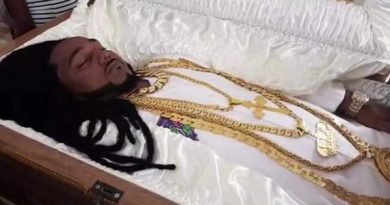 This Young Millionaire Was Buried In $.1m Jewellery Doused With Moët Champaigne (pics)