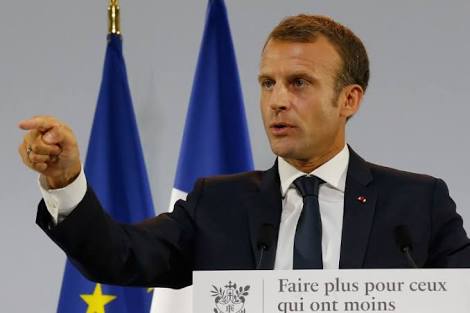 Emmanuel Macron, French President, has been slapped by a protester during an official engagement.

A video showing the French president getting assaulted surfaced on social media on Tuesday.

Macron had emerged from a building and walked towards persons gathered behind a barricade to talk to them.

As he stretched out his hand, a man held on to him and slapped him in the face with his right hand

The man could be heard shouting out “A Bas La Macronie” (Down with Macronia) before slapping the French president.

The security aides of Macron promptly intervened and pulled him out of the situation.

Macron was clad in a white shirt tucked into black trousers while his attacker had a green T-Shirt on, with glasses and a face mask.

According to French media, the incident took place during an official visit to Tain-l’Hermitage, a city in the south-east of France.

While in Tain-l’Hermitage, Macron was said to have met restaurant owners and students to discuss the gradual return to normalcy after the COVID-19 pandemic.

Two men have been arrested in connection to the incident.

Macron was said to have engaged other persons in the crowd — even after the slap — before leaving the area. 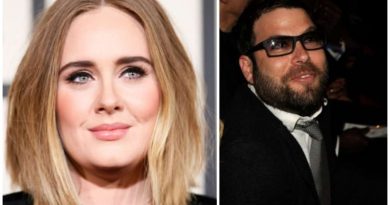 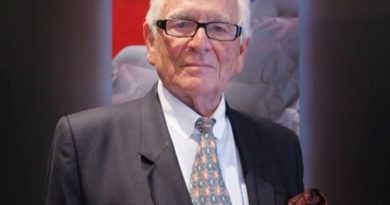 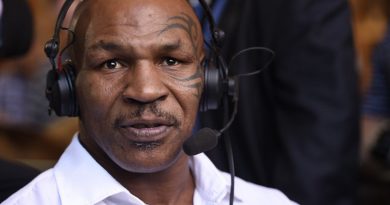