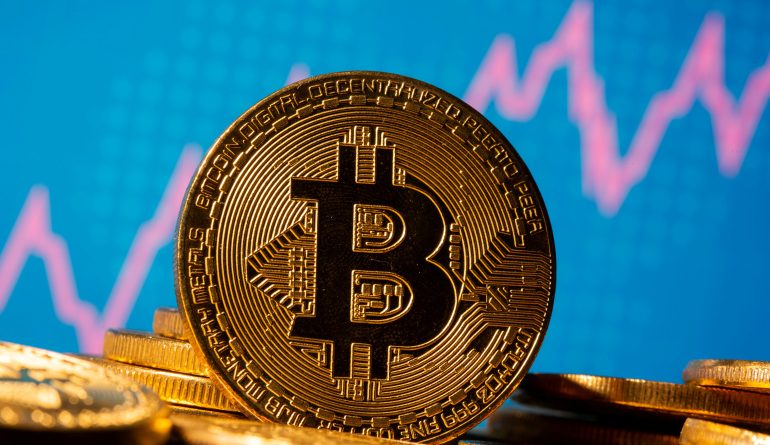 Latin America’s youngest president, who’s known to break from norms, said on Twitter lawmakers approved the legislation by a “supermajority.”

The 39-year-old leader has previously said that Bitcoin could boost the economy, help counter El Salvador’s low banking penetration rate and facilitate faster transfers for $6 billion of remittances a year.

The high-stakes plan to ramp up usage of the volatile currency adds to the bull case, just as the token struggles to recover from last month’s dramatic rout.

The #BitcoinLaw has been approved by a supermajority in the Salvadoran Congress.

With 62 votes, the legislative plenary session approves the #BitcoinLaw with which El Salvador adopts #Bitcoin as a legal currency.

El Salvador’s central bank President Douglas Rodriguez said in an interview with state TV on Tuesday that Bitcoin is already used in the country and “it’s not something people need to be afraid of,” while adding it won’t replace the U.S. dollar.

Bitcoin has plunged from a mid-April record of almost $65,000, hurt in part by billionaire Elon Musk’s criticism of the amount of energy needed by the servers underpinning it.

Harsher regulatory scrutiny in places such as China has also soured sentiment, and the idea that more mainstream investors will warm to it has taken a knock. But the Bitcoin faithful say these are temporary setbacks and that the virtual currency’s role will expand.

Bitcoin climbed 3% to about $34,686 as of 12:25 p.m. in London on Wednesday, reversing earlier losses. The wider Bloomberg Galaxy Crypto Index increased 2.4%.

Bill Gates Maintains Fourth Position On Forbes Richest Men As He Sheds $2.4B In Securities & Others To Wife, Melinda After Announcing Divorce (pics) 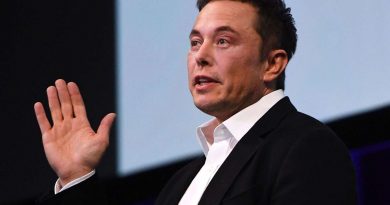 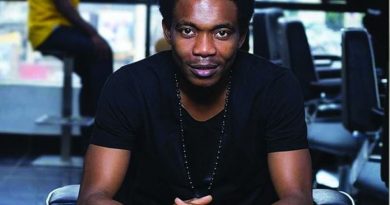