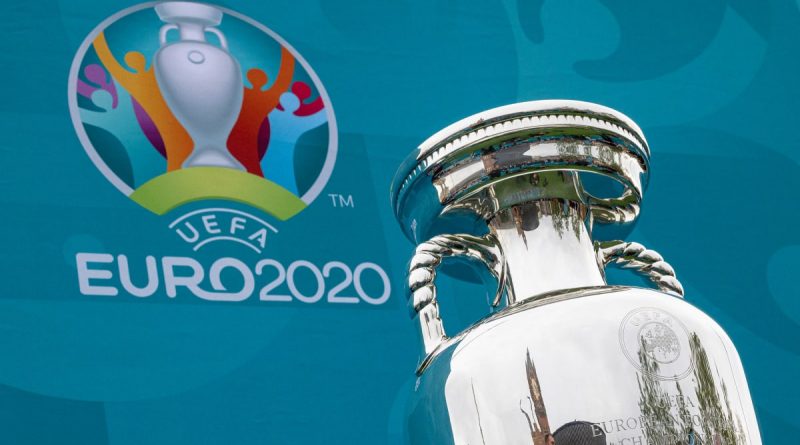 Cristiano Ronaldo became the all-time top scorer in the history of the European Championship with a late brace in Portugal’s opening Euro 2020 game against Hungary in Budapest on Tuesday.

Ronaldo’s strike, which put the title holders 2-0 up with three minutes left, was his 10th in the European Championship finals, spread across five tournaments going back to 2004.

He then added another one from open play to take his tally to 11 goals.

He beats the previous mark of nine set by France’s Michel Platini.

Ronaldo’s brace helped Portugal overcome a tough test against Hungary who had kept the defending champions at bay for a long time. But Portugal eventually broke through to win 3-0 in Budapest. 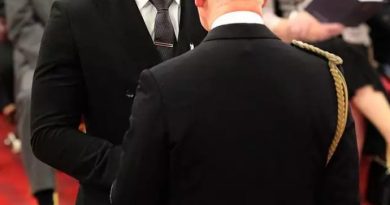 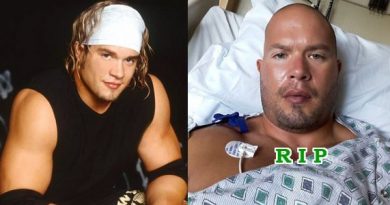 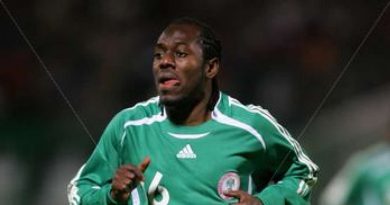