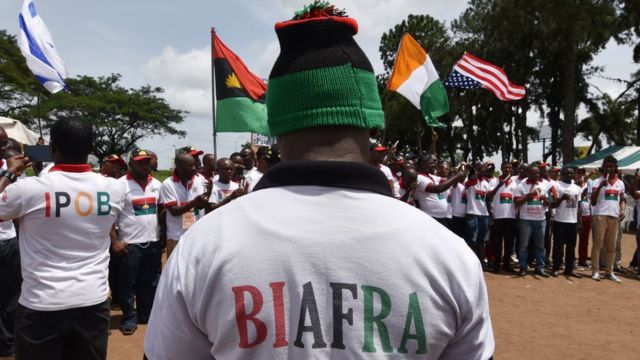 Exclusive Investigation by Vanguard Monday in Owerri, uncovered that three native doctors suspected to be linked to preparing charms for some members of the Eastern Security Network, ESN, have abandoned their shrines to undisclosed destinations.

This was after one of the said native doctor, one Paschal Okeke of Umudim Ukwu Orji Awomama in Oru East Local government area of Imo State, was said to have been beheaded by the group for preparing ineffective charms.

Also, Vanguard extracted from them that part of their anger was that these native doctors in these areas were collaborating with security agencies to make them vulnerable to gun bullets.

They said: “There are two things that these native doctors have done; they were exchanging information with the special forces and they collected money and gave our members fake charms. You remember, when it started from Orlu, you saw that the security people would shoot and it would not enter.

“Can you now ask yourself what happened. This information is good for you. Hear it now, those guys who sabotaged Ikonso and Ikonso was captured were the ones who helped to make our native doctors weak.

Furthermore they said: “Another problem we have is the Aguleri native doctors, where the support base is strong, we are also suspecting that they have abandoned this struggle. However, for now everybody is confused. Gradually we are getting to know the saboteurs.

“We are having this feeling that it is where this problem may have started.” 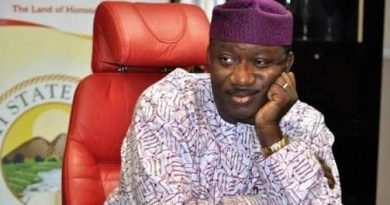