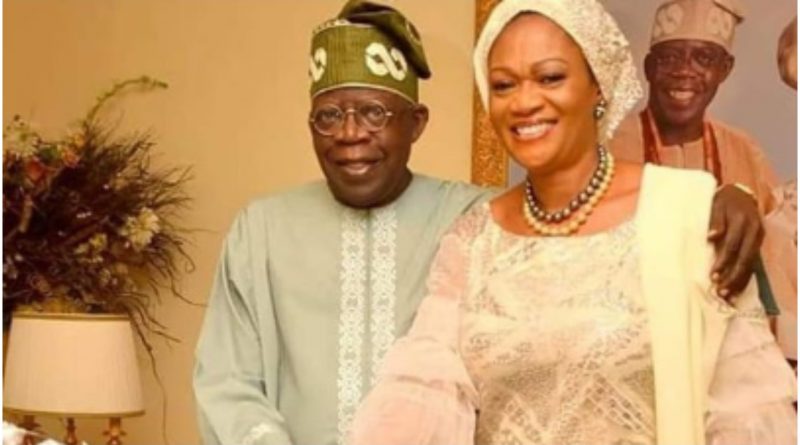 The National Leader of the All Progressives Congress (APC), Bola Tinubu, and his close aides are not happy with the pictures released by the Presidency showing the former Lagos State Governor with a walking stick when President Muhammadu Buhari visited him in London, United Kingdom (UK), a source told SaharaReporters on Friday.

In the photos, Tinubu was seen leaning on a walking stick as he posed for shots with the President.

“Tinubu and his people are not happy that President Buhari brought NTA (Nigerian Television Authority- government-owned station) and others to visit him,” a source told SaharaReporters.

“When Lagos governor, (Babajide) Sanwo-Olu and (Abiodun) Faleke (federal lawmaker) visited him, nothing revealed he had a surgery or was sick. But the way Buhari had his photo ops handled by the Villa was not what he (Tinubu) bargained for.

“They felt betrayed that such pictures showing him with a walking stick would be released. Note that all the pictures were released by the Presidency.”

SaharaReporters had on Monday reported that Tinubu underwent a second knee surgery at the John Hopkins University Hospital in Maryland, US.

The APC chieftain, it had been learnt, left the US for the United Kingdom on crutches, a few days after the surgery.

“Tinubu had his second surgery at John Hopkins University in Maryland recently. He was accompanied by a popular Nigerian doctor in Chicago,” a source had said.

He had wanted the surgery in Paris but when rumour was rife about his death, he hurriedly left for Nigeria and went to John Hopkins. He left the US for the UK on crutches.” 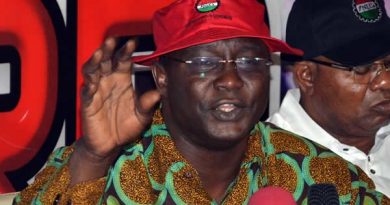