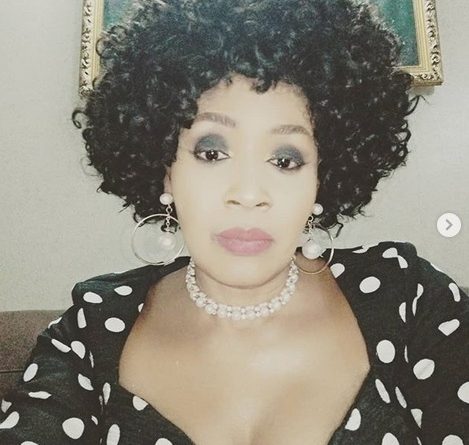 Investigative journalist Kemi Olunloyo broke down in tears after her son reunited with her baby daddy Batunde Ogunade.

In the post shared on her Instagram page, Kemi Olunloyo said she is a single mother of three sons and should not be pitied for her own mistake because she met with the wrong men.

According to Kemi Olunloyo, she has nothing to do with how her son met his father, Babatunde Ogunade because they had never met each other since May I986 when he got her pregnant.

She expressed happiness that her son met his father, adding that for the past 35 years, she never sought any child support or received any penny from anybody.

Kemi Olunloyo advised all deadbeat fathers to look for their children, the single mothers to keep their heads up, and young ladies should avoid getting pregnant for men to tie them down.

She wrote: I’m a single mother of three sons. I raised them alone. I ask for no sympathy for my own mistakes meeting the wrong men. I dreamt last night that my oldest son reunited with his father. I woke up 5:25am today and grabbed my phone alarm and it was looking at me in the face on the Instagram feed.

My son somehow met his father. I have nothing to do with this. His dad has never called or seen me since May 1986 when I got pregnant. After Father’s Day 2021, his elderly uncle even brushed me off and didn’t remember the 1986 incident.

On Father’s day I said on a post that Mr Ogunade should go look for Enitan. Babs Ogunade is in America with DTigers our basketball team before they went to Tokyo for the Olympics. Mr Ogunade is the Executive Vice President of the Nigerian Basketball Federation. Both of us are public figures and I have seen the gossip out there.

I’m glad to be alive to see this. I never filed for child support or received a penny for almost 35 yrs. I have done my part. My son has no children. If he did Mr Ogunade will be meeting his grandchildren too. Don’t forget your children.

His immediate family is making arrangements for us to meet when he returns. I was 22yo and he was 30yo when we last met. I got pregnant after 30 days of dating. To all deadbeat dads, pls go look for your children. To all single moms, keep your head up, to all the young ladies who like getting pregnant for rich men and men, in general, to tie them down, STOP‼️STOP ‼️STOP ‼️

My pain is too much and it’s the same God that help me raise Enitan is the same one that is showing me today that he is greater than anyone. 34 yrs ‼️#RIP Grandma Ogunade who stood by her son throughout saying that they should go ask “that girl who she really slept with. My son is 30 and old enough to be a good father”
Mr Ogunade wanted me to have an abortion but I refused, then he threatened me with denying the baby if I ever had it.

I’m crying writing this. Very emotional day for me. Babs will be 65yo in December 2021. I hope his ex wife and their children are reading my post. Just go bond with his oldest child/sibling. The rest is up to you Babatunde. It is well. 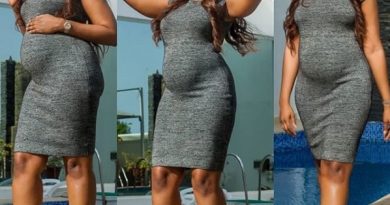 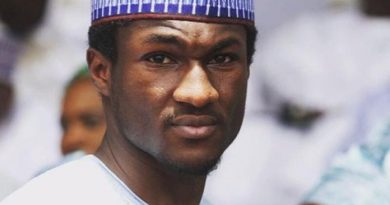 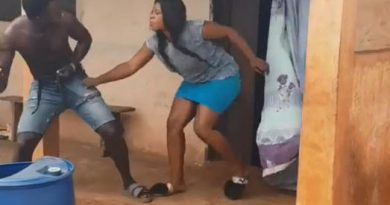