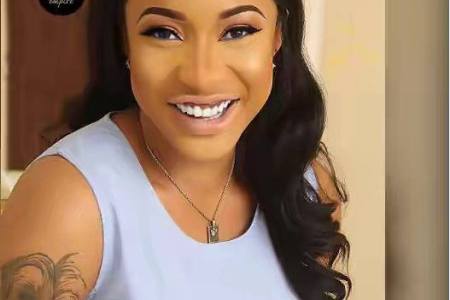 Popular Nigerian political activist, philanthropist, and politician Prince Kpokpogri has taken to his official and verified Instagram account to narrate his ordeal to his fans and followers, and to calm them down about the rumors that he had been arrested by the DSS.

Taking to his official and verified Instagram account of over 100 thousand followers, the political activist calmed his followers down and made them know that he was fine, he stated that he was not arrested by the DSS and that he has been in his house all through.

Kpokpogri’s arrest reports over blackmail came hours after actress, Doris Ogala revealed that he was a known blackmailer.

According to the actress, the activist blackmailed a former and sitting governor.

She also alleged that he tried to swindle Dikeh off her money.

Prince Kpokpogri in the video was seen telling his fans and followers that all was a lie and a cheap attack by his haters, he also went ahead to throw some light on his failed relationship with veteran actress Tonto Dike. 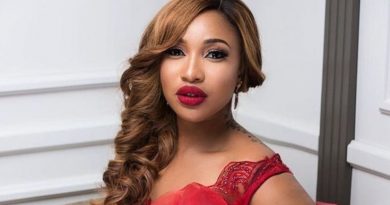 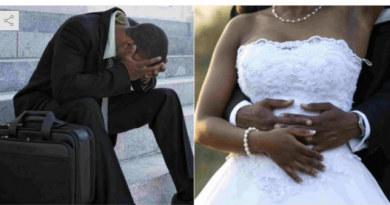 Sad!!! Woman Dies During Sex Romp On Her Wedding Night 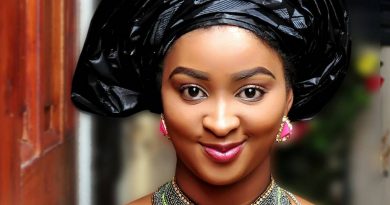 So Madam Perfect Has A Baby, Victoria Inyama Mocks Etinosa Idemudia For Having Baby Out Of Wedlock (pics)