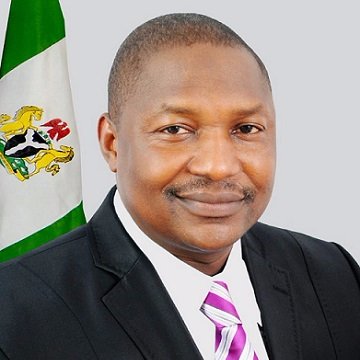 The National Coordinator of the All Progressives Grand Alliance Media Warriors’ Forum, Chinedu Obigwe, has alleged that the Attorney General of the Federation, Abubakar Malami, has vested interest in the Anambra State November governorship poll.

He said Malami was among the Abuja cabal that promised to make Andy Uba of the All Progressives Congress, the governor of the state at all cost.

Obigwe stated this in Awka, on Thursday at a press conference in a reaction to the threat by Malami of a possible state of emergency in the state over Insecurity.

Stating that any proclamation of a state of emergency would breed  anarchy, Obigwe said Malami was taking every measure to fulfil a pledge made to Uba by some cartel to make him  next governor of the state.

He said, “We not surprised that Malami, the Attorney General of the Federation had the effrontery to issue the threat of state of emergency in Anambra because we know that he is part of the APC cartel at the national level that promised Andy Uba that they will help him to take Anambra by force.

“What Malami has succeeded in doing with his threat of emergency rule in Anambra is that he has told Nigerians and the World at large that APC are the sponsors of the killings in Anambra.

In a related development, the Anambra State House of Assembly has called for the sacking of the Attorney General.

In a statement by the Special Adviser to the Speaker of the Assembly on Media, Emma Madu,  the lawmakers described Malami’s comment as unwarranted. 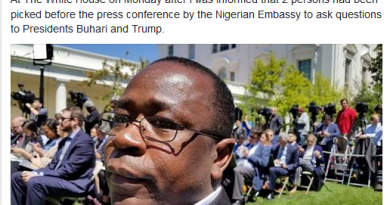 I Was Not Allowed To Ask Buhari Questions In US, Nigerian Journalist (pic) 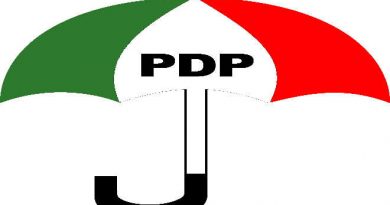 North Would Have Lost Out. Why Some PDP Governors Worked Against Jonathan In 2015, Suspended Babangida Aliyu 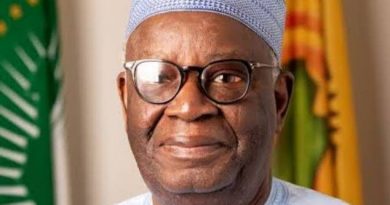 “You Have Blood In Your Hands”, Femi Aribisala To Gambari, Buhari’s New Chief Of Staff (pics)