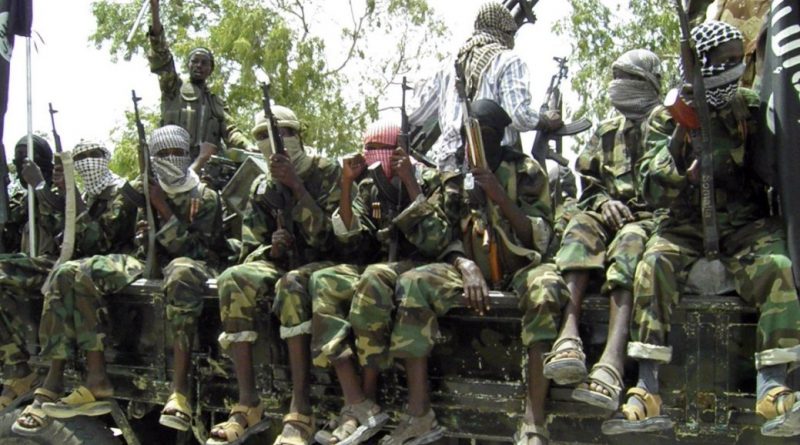 Governor Babagana Umara Zulum, has reportedly received another set of six girls who escapes from Boko Haram terrorists, with one of them pregnant.

They were said to have been kidnapped at various locations by terrorists during attacks in northeast Nigeria.

According to, Hajiya Zuwaira Gambo, Commissioner for Women Affairs, “the victims who were freed, ran away from Boko Haram custody at Buni Yadi axis of Yobe State and trekked through the Sambisa forest for about six hours before they were rescued by security operatives.

Recall that, on 14th April, 2014, armed Boko Haram members attacked Government Girls’ Secondary School, Chibok and whisky away over 240 female students, since then more than half of them escaped or were released, with many still in captivity.

However, Zulum who expressed happiness over the new incident, recieved the freed school girls and their children in his office at the Musa Usman Secretariat, Maiduguri.

The girls were said to have been received alongside some parents, Chairman of Chibok Local Government Area, Alhaji Umar Ibrahim, traditional rulers, stakeholders, including the Chairman of Christian Association of Nigeria (CAN), Borno chapter, Bishop Williams Naga.

Addressing the them, governor Zulum said, the government was doing everything possible to ensure speedy reconstruction and reintegration of all victims of Boko Haram insurgents into the society.

“I am very happy to receive you my daughters after you felt prey to Boko Haram terrorists. We thank God Almighty for rescuing and protecting you from the hands of terrorists.

“As government, we will do everything possible to reintegrate and support you to continue a normal life into the society as we hand you over to your respective families,” he said.

Zulum also noted that the Government of President Muhammadu Buhari, in collaboration with Borno State Government and security agencies will act appropriately to profile thousands of surrendered Boko Haram insurgents, especially farmers and the innocent ones who were abducted and forcefully asked to join the terrorists’ group. 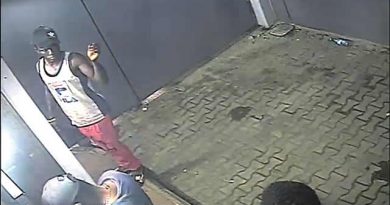