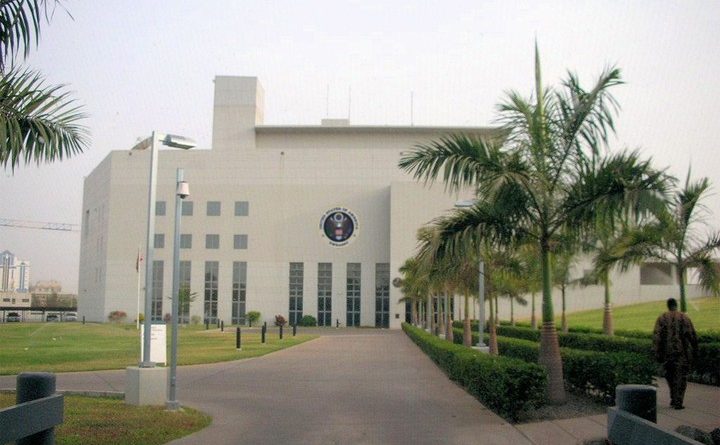 A traveller from Nigeria created a dramatic scene at Heathrow airport UK after officials found out that his papers were not genuine.

In a video shared on Facebook by Real Responders, the traveller Okpegwa Benson had told a female airport official identified as Bahli Rupri that he had complete papers and worked in the UK.

His claims then took a sharp turn

Suspecting fowl play after discovering that Benson’s passport wasn’t genuine, Rupri had prodded further with more questions and this was effective as the man changed narrative.

With a pitiful look, Benson pleaded that he was actually given the passport by a good Samaritan who offered to help him considering his bad situation in Nigeria.

He claimed to be 15 years of age and without parents

Rupri then involved another official to assist in the interrogation.

Benson perhaps while taking advantage of their polite communication manner and in a desperate bid to salvage the situation affirmed that he was aged 15.

According to him, he had lost both parents after they were murdered by robbers.

While pleading with the officials that his life was at risk if returned to Nigeria, Benson sought help to get into the UK.

He is currently missing

The story goes that the airport officials handed him over to the UK Social Service for age test after which he was sheltered somewhere in South London.

Benson however ‘disappeared’ from the place he was sheltered and hasn’t been seen ever since. 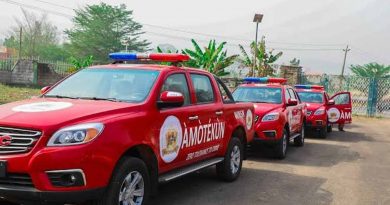 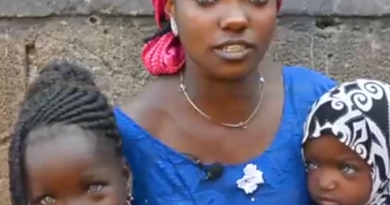 ‘You Are An Opportunist’, Nigerians React As Husband Of Blue Eyes Woman Reconciles & Remarries Her (see wedding pics) 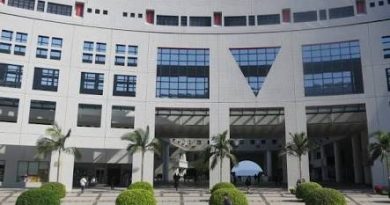 6 Countries You Can Study At Top Universities At Affordable Fees